“Create an anagram of your name and illustrate it in some way.”

An anagram is a rearrangement of letters to spell something new. One of my favorites is “the eyes,” which rearranges to “they see.”

The Internet Anagram Server makes it easy to create an anagram from virtually any word or phrase. 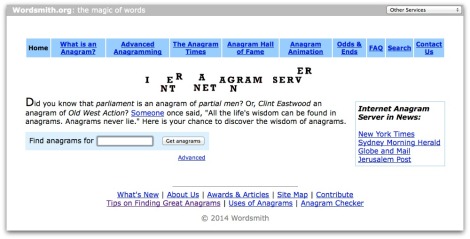 When I entered my name as “Beth Nyland,” I didn’t get much back. The best of the few options was “Blent Handy.” Certain we could do better, I tried “Bethany Nyland.” Quite a few more results came back, and two struck me as funny:

But the best imagery surfaced when I entered “Bethany Grace.” Here are a just a few:

So many great options for illustration. But I chose to play with this one … 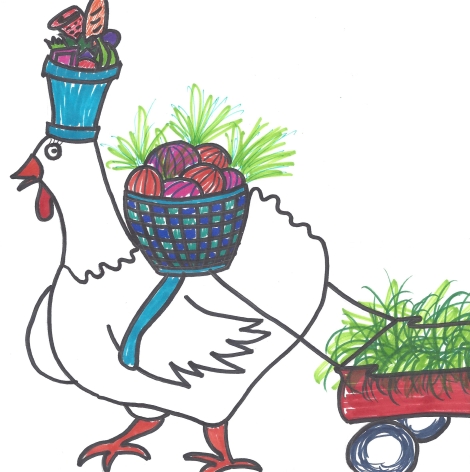